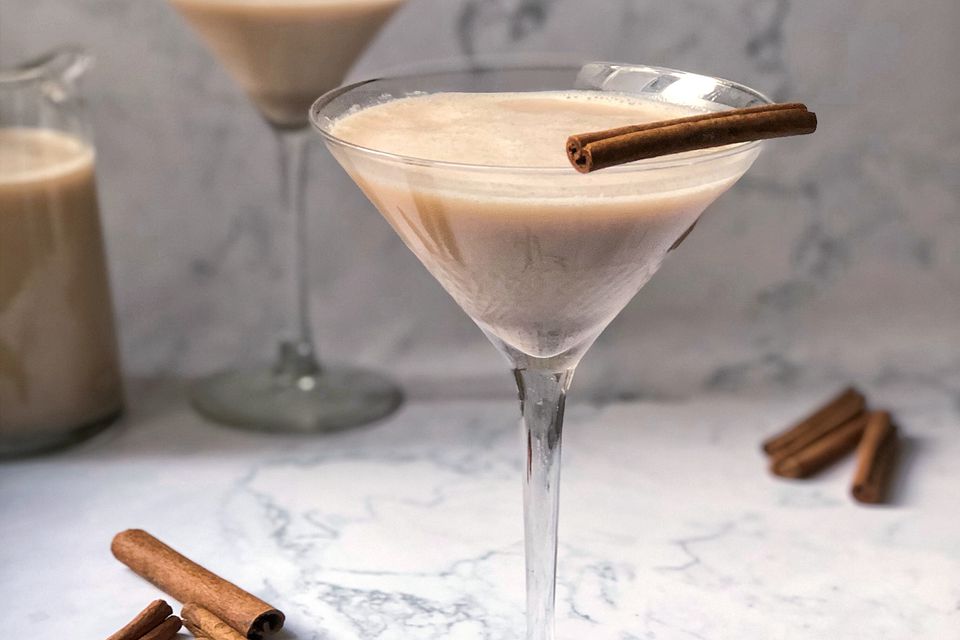 You can adjust the milks in horchata according to dietary preferences or taste.

Steps to Make It 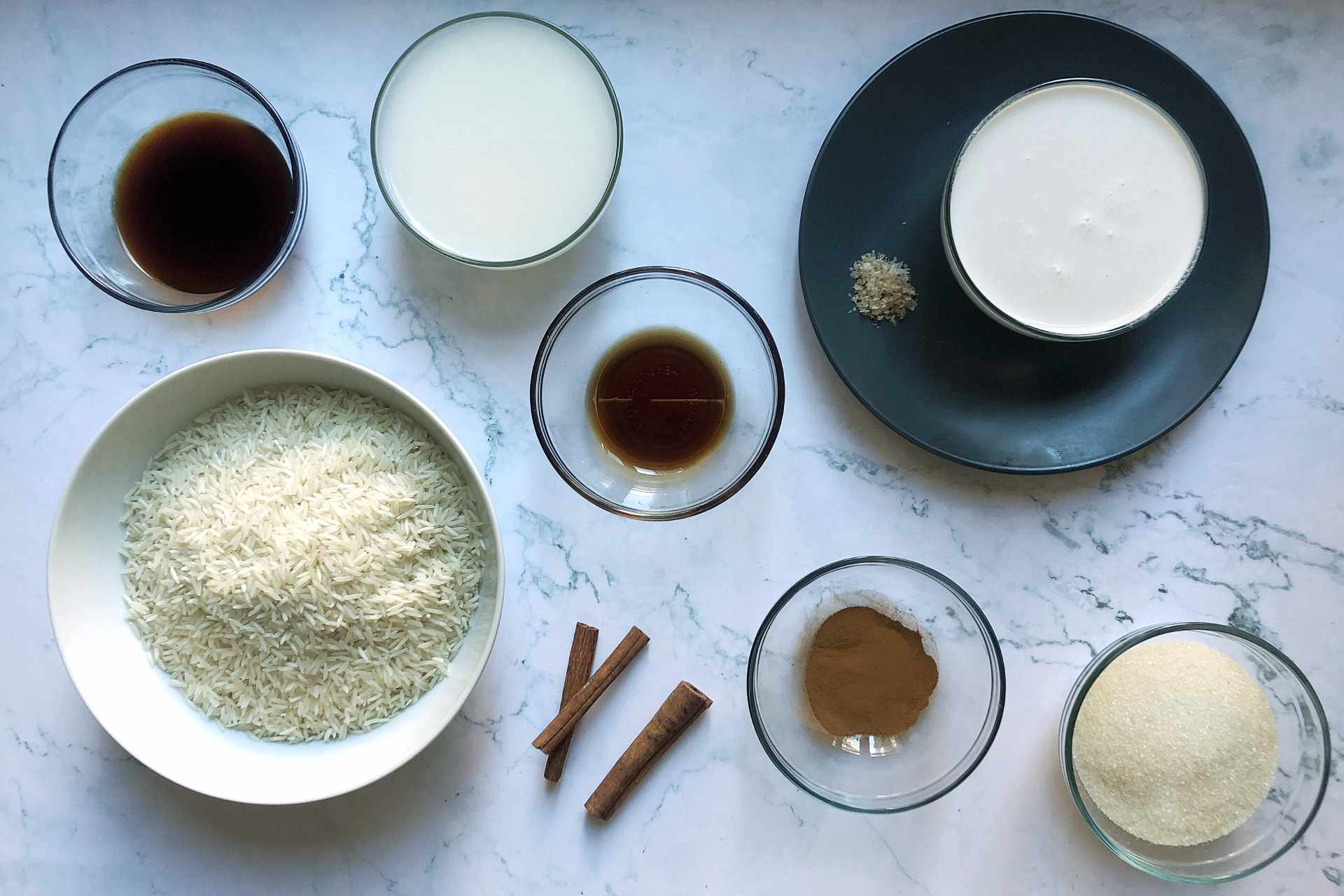 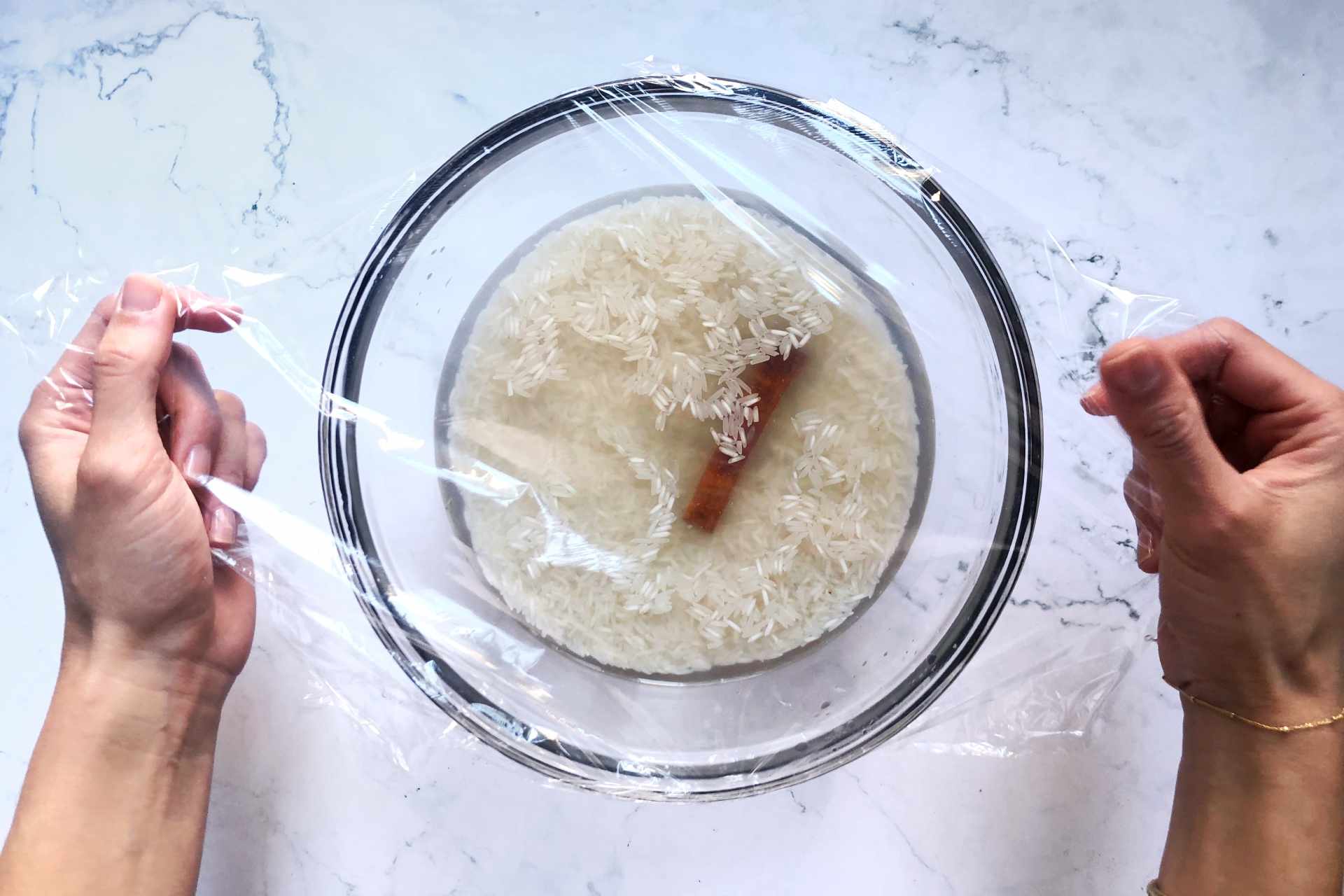 The next day, pour the rice and water into a blender. Remove the cinnamon stick. 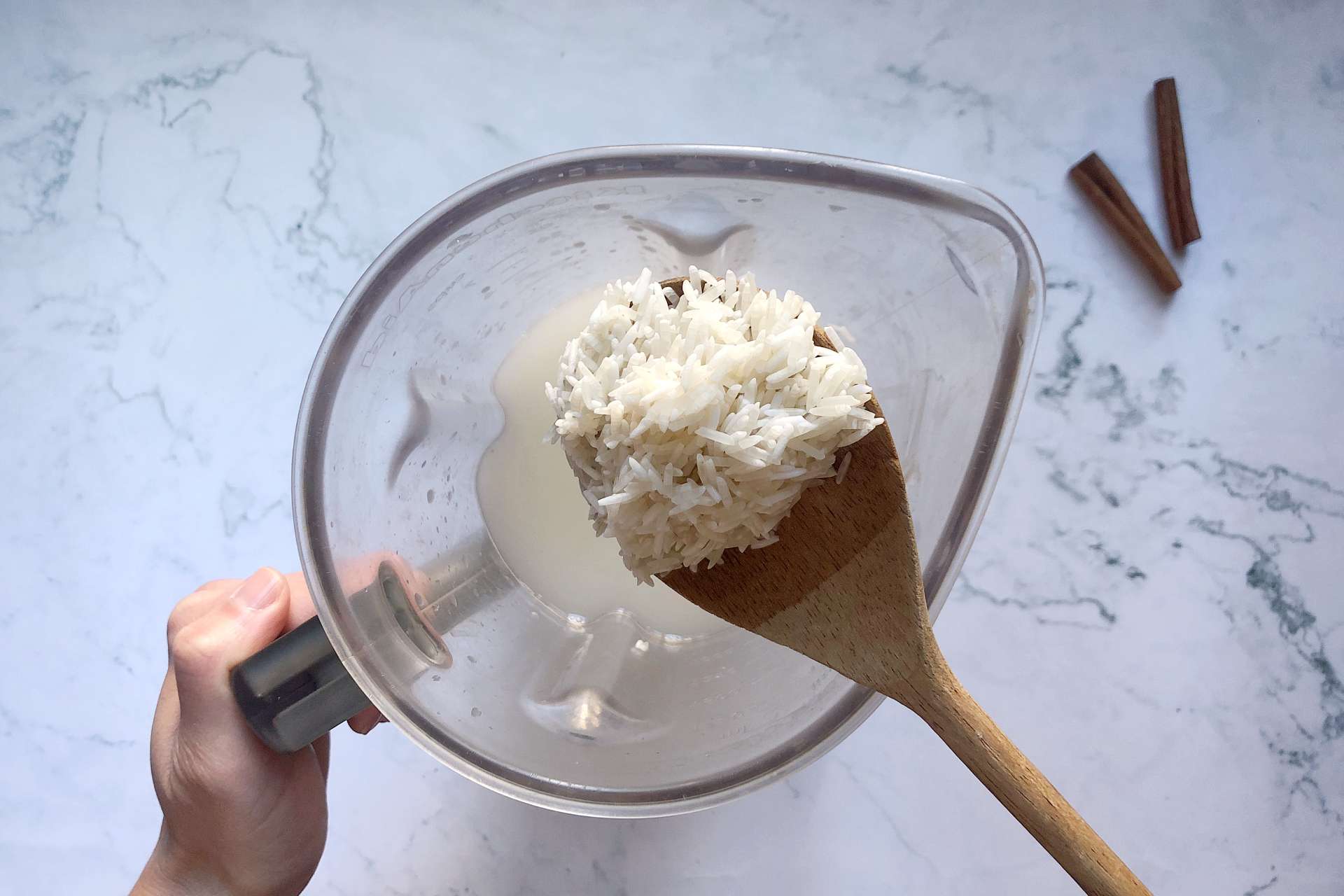 Blend for 30 to 45 seconds or until liquified. Strain rice water over a bowl through a tightly meshed sieve or cheesecloth to remove particles. 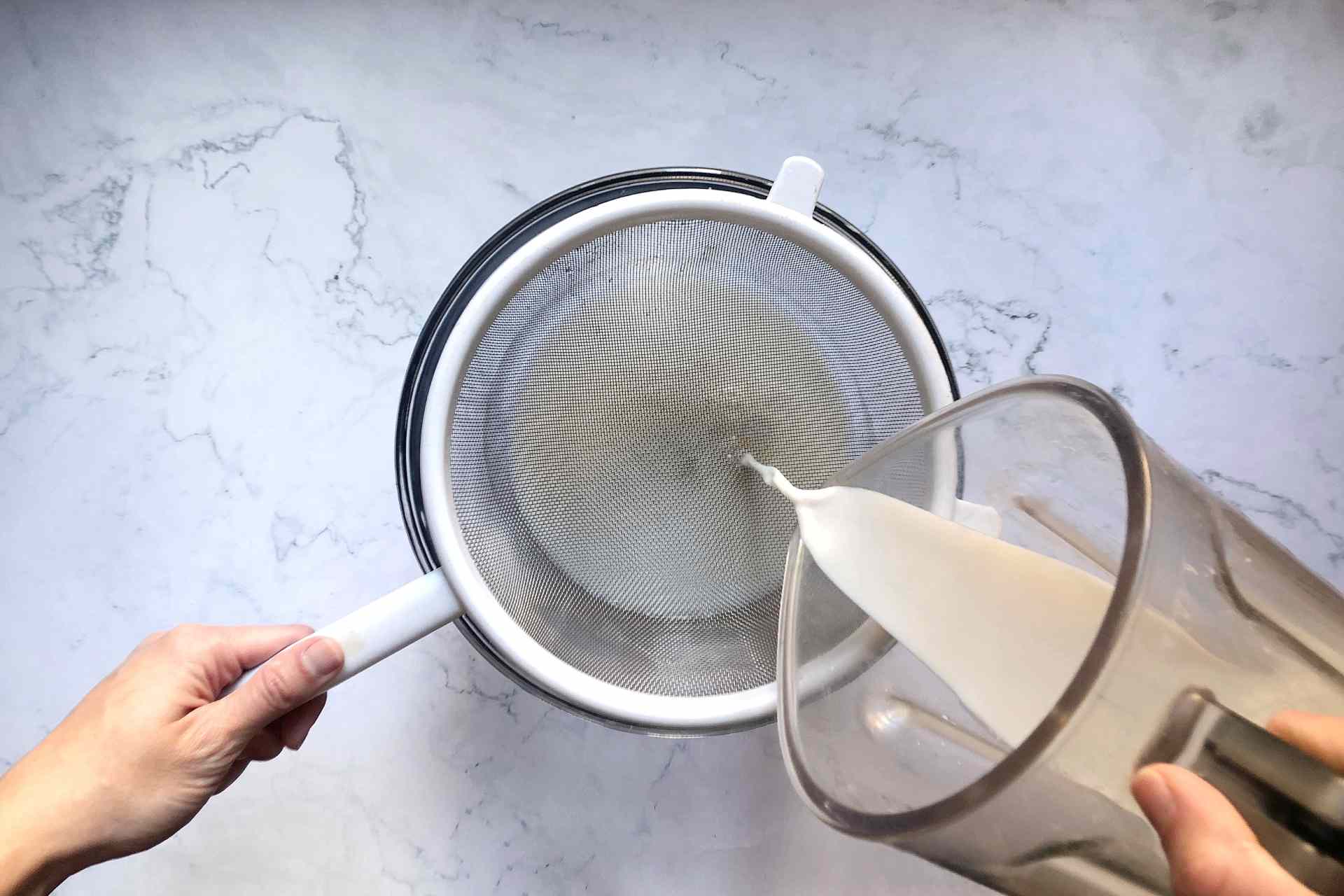 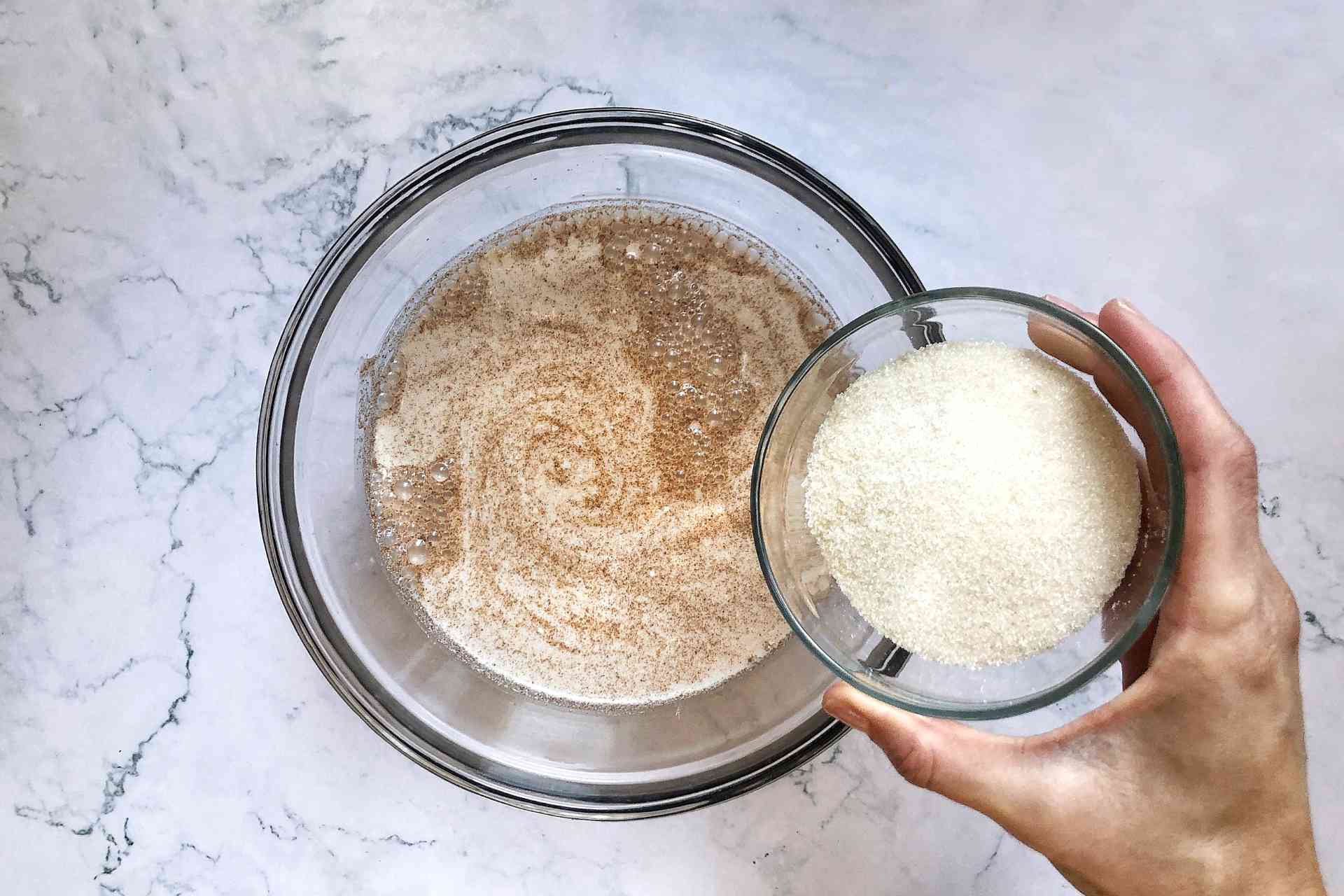 Chill for 1 to 2 hours. Pour into your favorite glasses and garnish with cinnamon sticks. 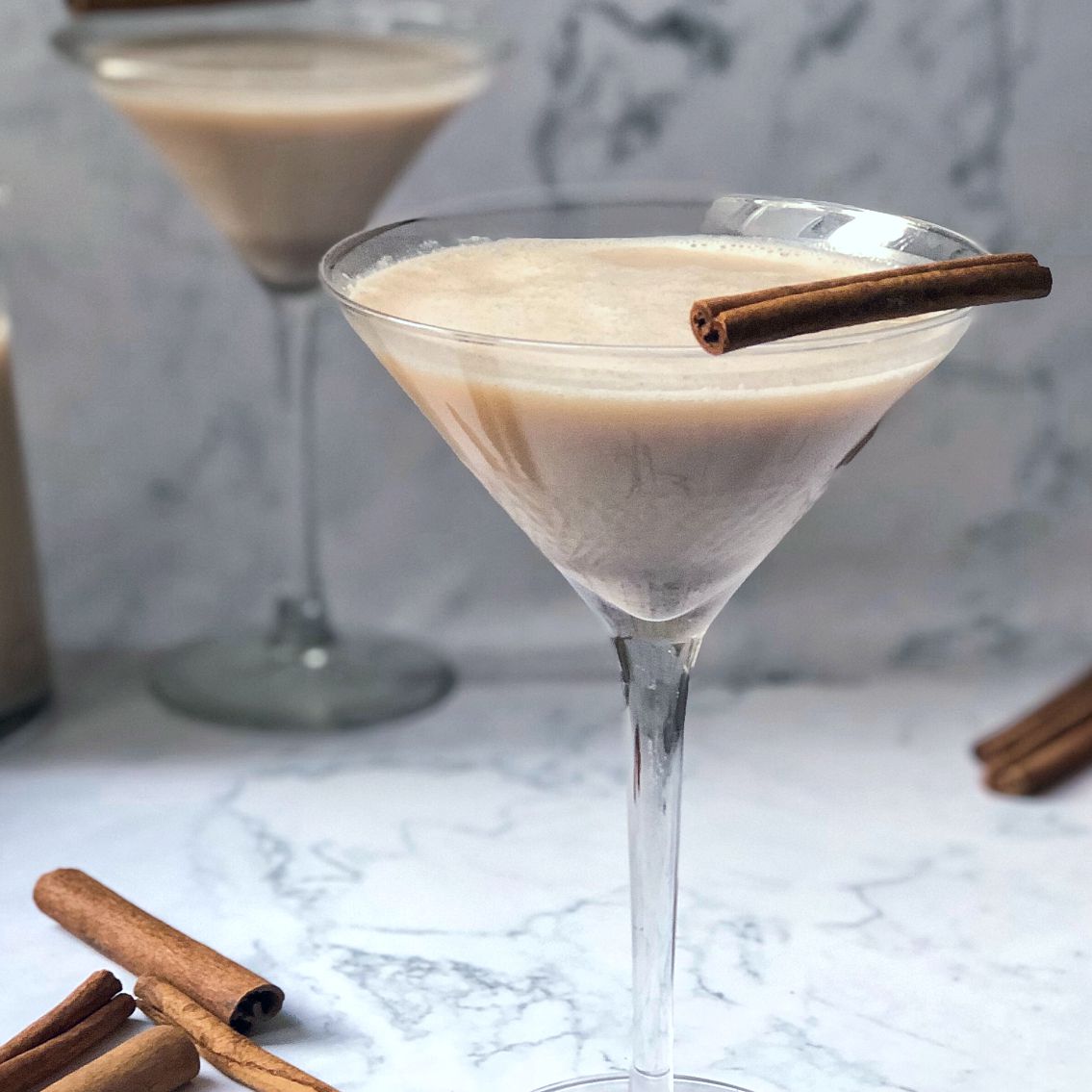