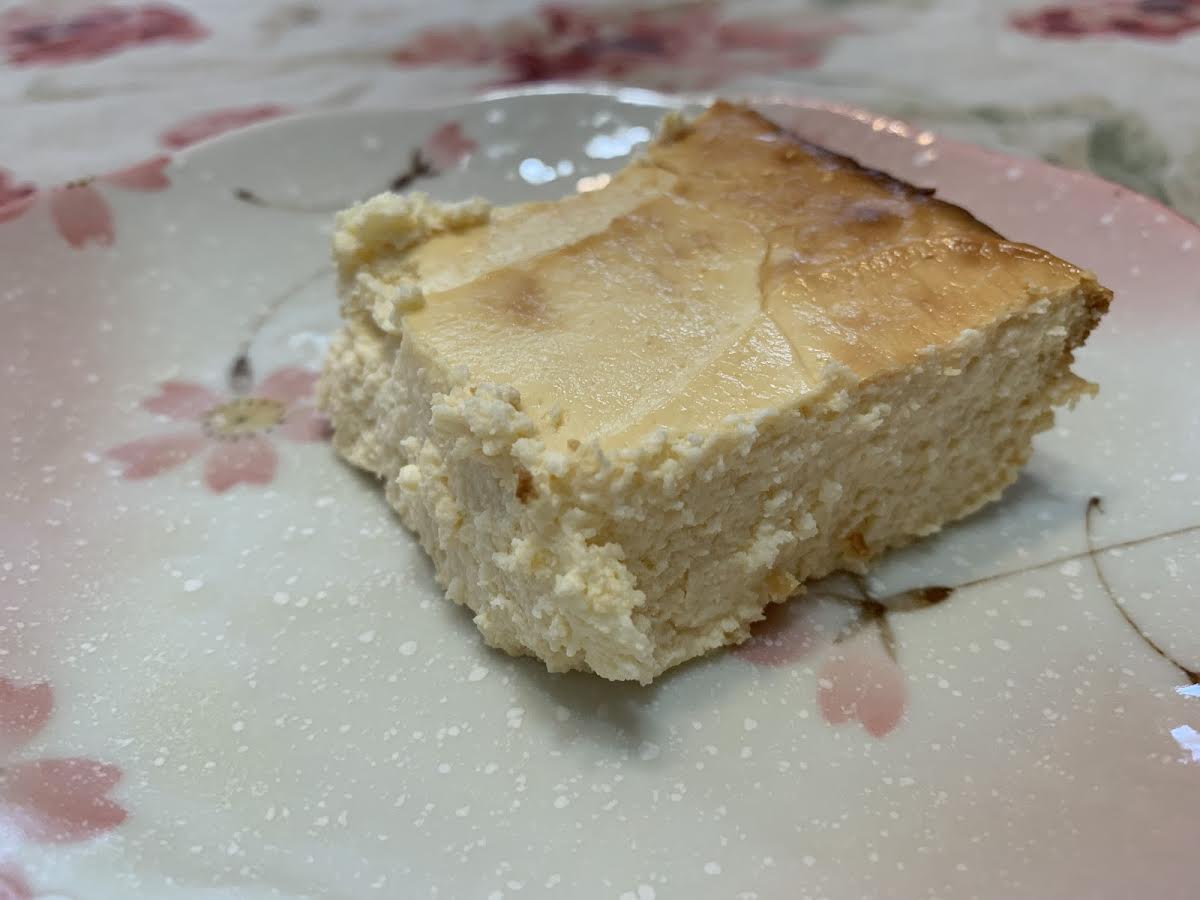 This is a yummy dessert that can be made with the few ingredients that my kid can have even recovering from an IBD flare.
Unlike most cheesecakes, we like this warmed with a bit of cinnamon on top & some various flavors of gelatin gummies to go with it. (See my recipes for the ones we used, or for instructions for the dripped SCD yogurt.) If you can do a fruit sauce, that would be delicious as well.

How to Season a Wok (non-stick the first time you use...